The World’s Most Elaborate Limousines

Want a glimpse into the lives of those of exorbitant wealth? Want to see how they travel in style? Their versions of luxury limousines are just something else. Extortionate, extravagant, ludicrous, ostentatious and pretentious are all valid words to use when describing these automotive creations. So, let’s have a look at the world’s most elaborate limousines.

The S-600 Pullman was designed to replace the Maybach 62. The limousine is 6.4m and comes complete with armour plating capable of withstanding gunfire and small explosives. It’s worth noting that most of these elaborate limousines do have bulletproof exteriors, a feature that’s surely only needed by politicians, government officials, heirs/heiresses and paranoid celebrities? Well, Mercedes-Benz does market the S-600 Pullman as “exclusivity at its highest level” and as a car for “heads of state and other individuals at particular risk.” 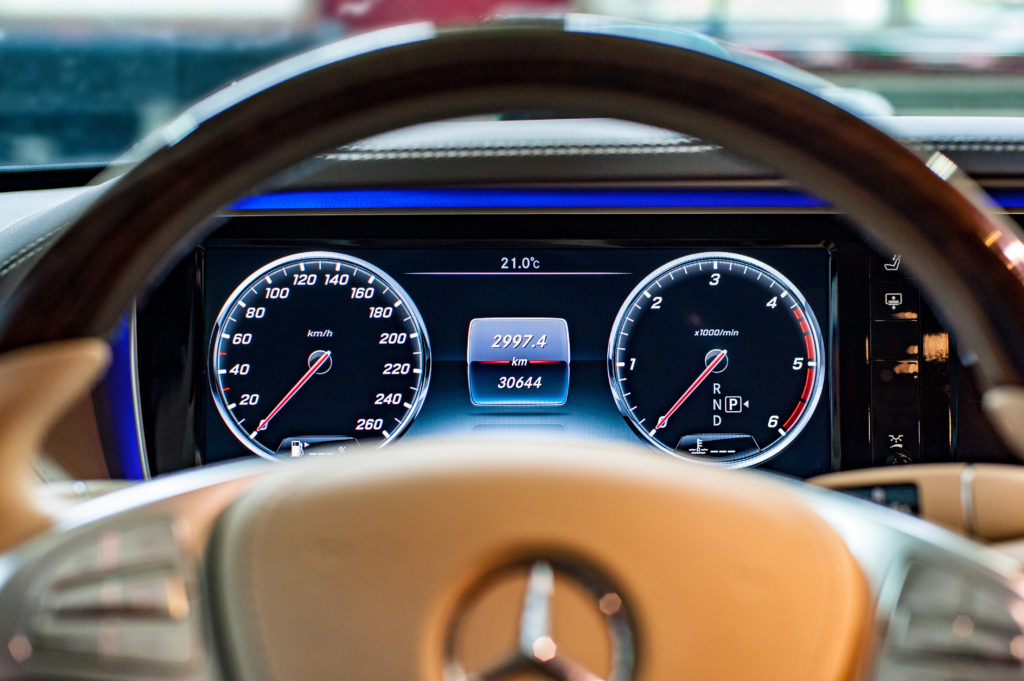 Nicknamed the Million Euro Mini (as a reflection of its worth), this is the world’s most expensive Mini Cooper. It is bright pink and owned by Princess Regina Abdurazakova of Kazakhstan.
This mini Cooper has: 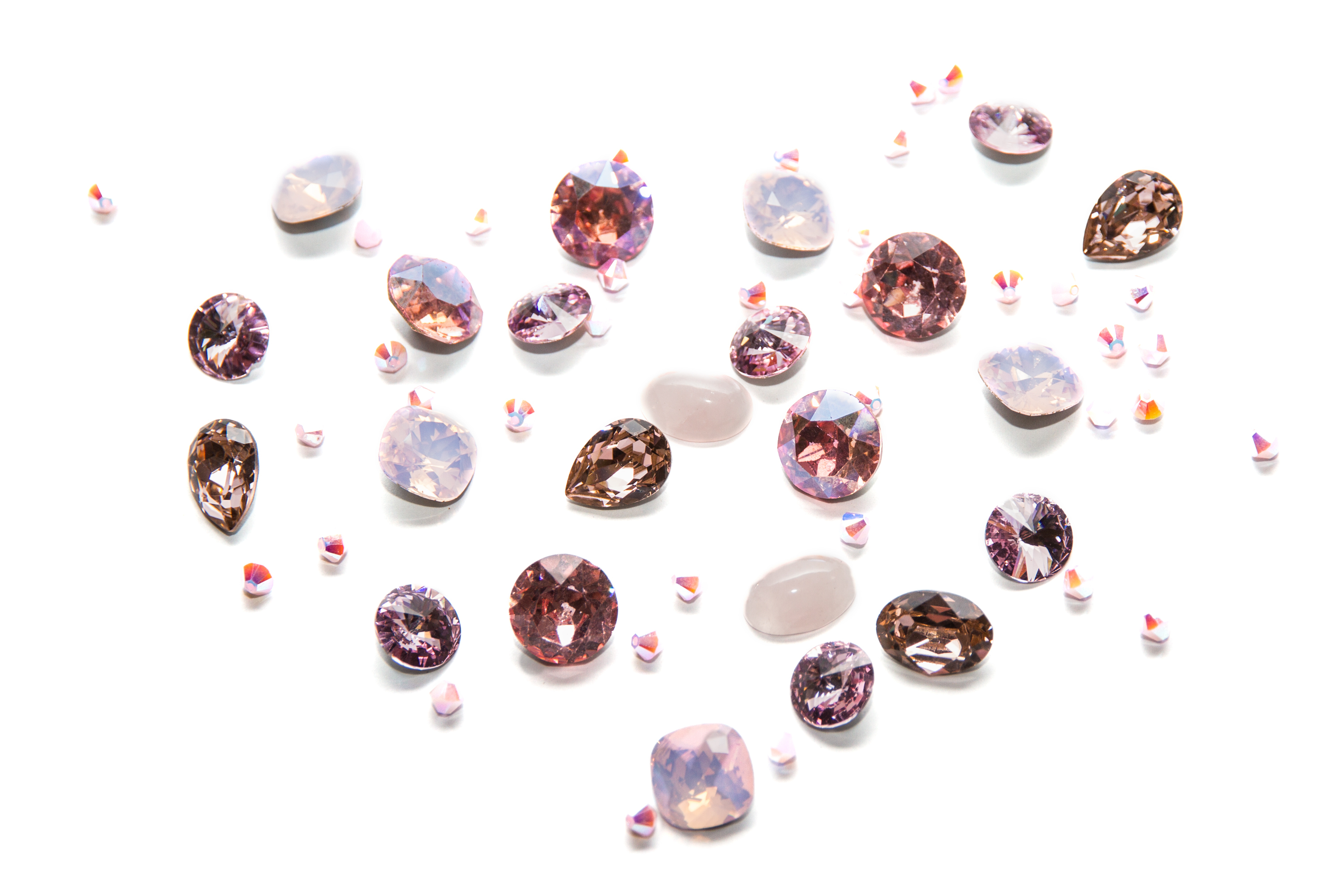 This is the world’s largest for-hire limousine and the world’s heaviest limousine. It was constructed out of a tractor trailer body and can hold up to 40 passengers. The Midnight Rider was designed in 1986 and has some pretty crazy features:

The estimated worth of this monstrous limo is $3.25 million Australian.

If you find yourself in very wealthy neighbourhoods around the world you will see Rolls-Royce Phantoms. This is one of the world’s most expensive cars, setting you back around $800,000 AUD. The limo version of the phantom has all the regular luxury Rolls-Royce features, however has bullet proof armour and a full-sized office. A Rolls-Royce Phantom Limo will cost approximately $4.9 million Australian!

The beast is used by none other than President Trump. The ‘pimped’ Cadillac manufactured vehicle has had some serious upgrades since Obama. The 2017 beast has the following unbelievable features:

Reportedly, yet unconfirmed, the beast will have:

No wonder it’s nicknamed the beast! 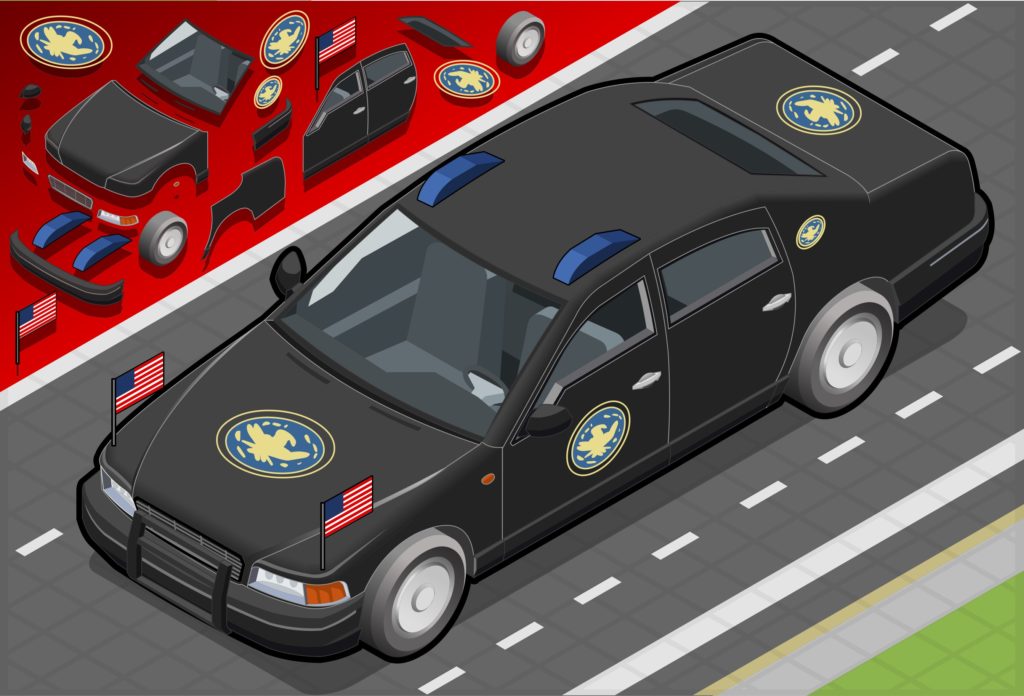 Nick named the American Dream, this car was designed by and is owned by Jay Ohrberg. It is classified as the longest limo; stretching at 30.5m it has 26 wheels and can be driven as a rigid vehicle or with a flex in middle for easier manoeuvring.

With its length, plenty of luxuries were fit into this extortionate limousine:

This more confusing than impressive limo is worth around $5.2 million Australian. 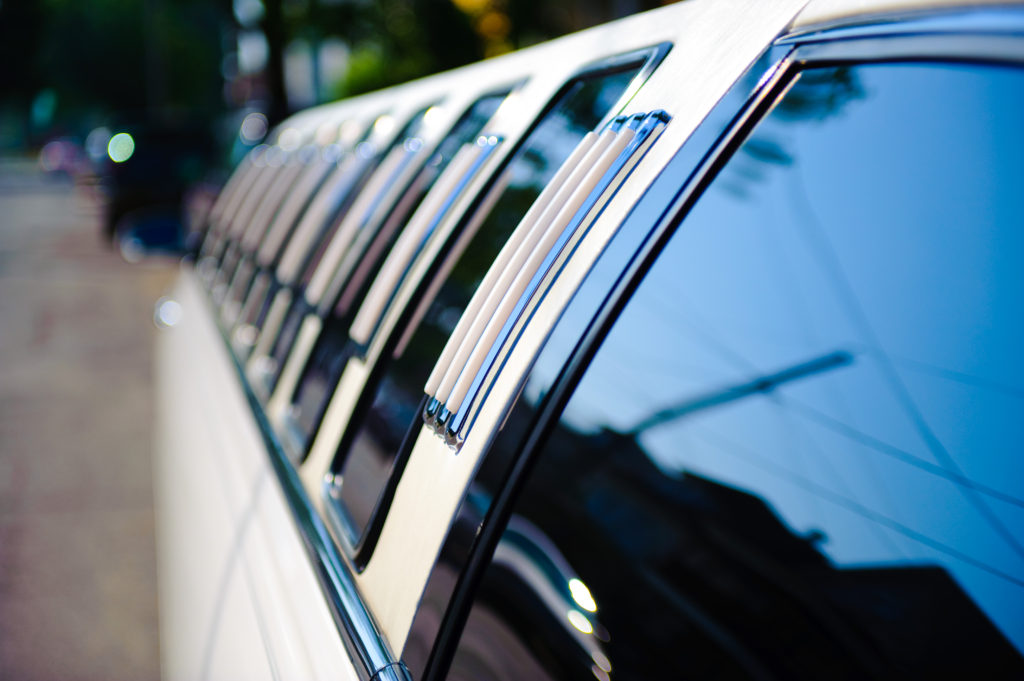 This DC fanboy car is modelled off the Tim Burton Batman movie series (1989-1992), complete with all the features and gadgets Batman used in the movies. This means the limo has:

This car has a V8 Corvette engine and costs an impressive $5.47 million Australian!

The pinnacle of ludicrous limos is the custom Rolls Royce silver spur limo owned by Hassanal Bolkiah, the Sultan of Brunei. It shouldn’t come as a surprise that the Sultan Bolkiah owns the most expensive, over the top, limo as he is a man of great excess. He owns the largest collection of luxury cars, totalling 7000 at last count: 209 BMWs, 574 Benz, 452 Ferraris, we will stop there because it’s just too depressing otherwise. This record-breaking car collection has an estimated worth of over $4 billion USD. It is believed that in the 1990s, the Sultan’s family purchased half of the Rolls Royce’s being sold around the world! The custom Rolls Royce Silver Spur Limo was purchased then plated with pure 24 carat gold for his wedding day. This one car now has a worth of $18.2 million Australian dollars!